Artists from across New Zealand, from as far afield as Kaipara in Northland and Waikaia in Southland, have been named as finalists in the 2020 Fieldays No.8 Wire National Art Award – which will go ahead after a two-month delay caused by the COVID-19 crisis.

Despite these uncertain times, Momentum Waikato Community Foundation has enthusiastically stepped in as the sponsor of the coveted Award. Winners will be announced on 2 July and the finalists’ exhibition will run from 3 July to 3 August at ArtsPost in Hamilton.

Waikato Museum Director Cherie Meecham says: “It’s fitting that this award, which pays homage to our rural community and to Kiwi resourcefulness and ingenuity, can carry on in spite of the immense challenges that still lie ahead and that we all face together.”

NZ National Fieldays Society President James Allen says: “These are extraordinary times, but we were determined to find a way to continue with this iconic exhibition which expresses our agricultural traditions and values in artform. Resilience is something the rural sector has had to embrace. We all need something uplifting in our lives over the next weeks and months, so I hope this award and exhibition will help to play its part. “

Momentum Waikato CEO Kelvyn Eglinton says: “There is a great synergy in supporting Fieldays with this Award. Community Foundations like Momentum Waikato are building regional endowment funds around the country and the COVID-19 crisis is prompting rural communities to look at long-term funding and impact investment strategies to improve their social resilience. This is a wonderful opportunity to work together to increase our presence in the rural sector while encouraging diversity in the arts.”

Twenty-eight artworks by 27 artists have been selected by the award judge, New Zealand sculptor James Wright, for the exhibition that was originally planned to run from 24 April to 25 May at Hamilton’s ArtsPost.

Works by finalists from past years including Tim Elliot, John Mulholland, Ricks Terstappen, Akky van der Velde and Bev Goodwin have made it into this year’s selection.

Mr Wright says: “Not only have this year’s finalists been able to demonstrate the versatility of our most recognisable agricultural supply material, but also they have used it in ways that soar beyond the constraints imposed to make imaginative and creative statements.” 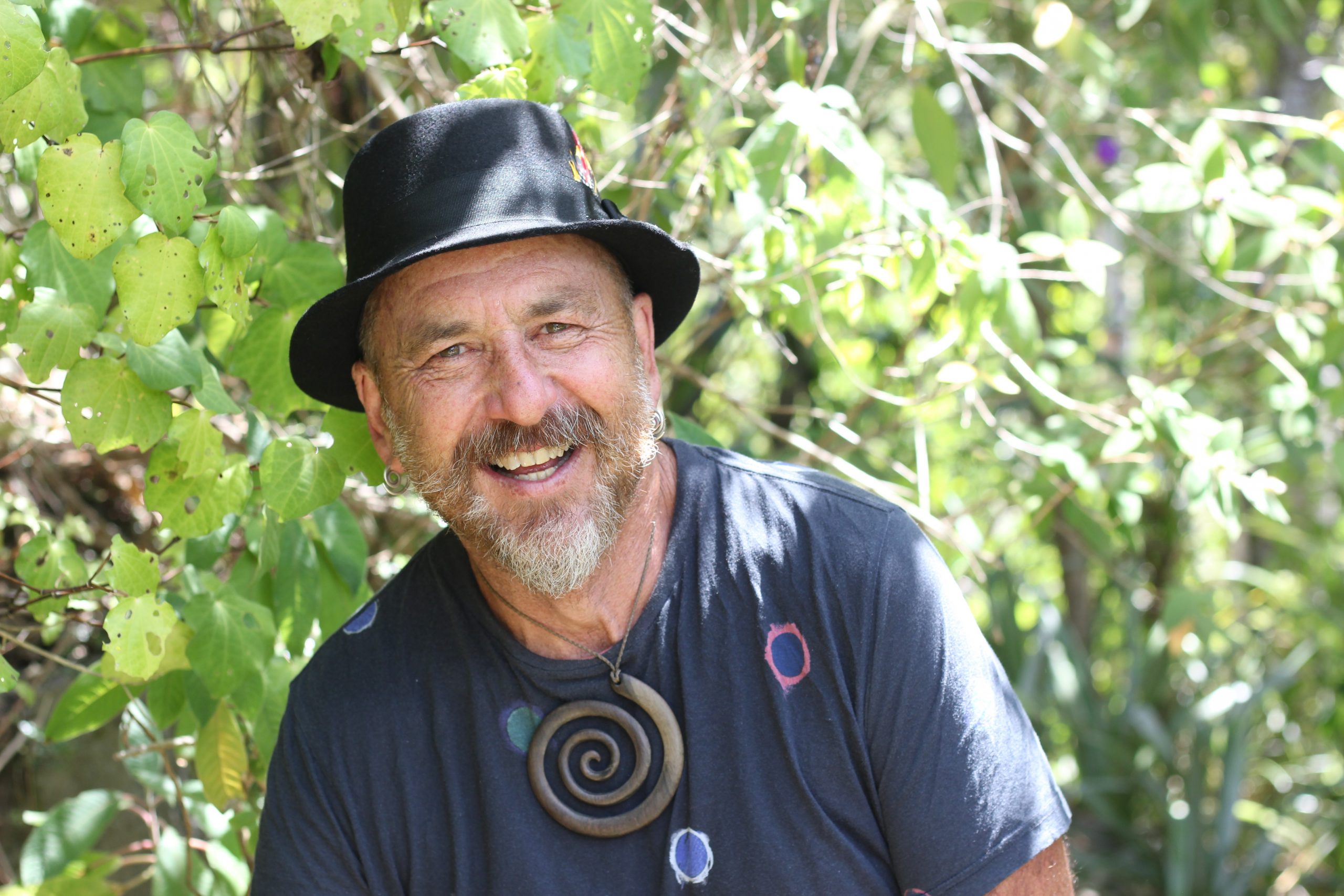 Waikato Museum uses double vowels in te reo Maaori to represent a long vowel sound as it is the preference of Waikato-Tainui.